I’m that car–the one who’s stuck behind the vehicle going ten miles an hour under the speed limit with everyone behind me passing on the left (and sometimes on the right) so there’s never an opening for me to break free.

I’m also that car–the one you see driving down the road with another vehicle practically touching my back bumper, swerving to the left and the right to make sure I see them in my mirrors, occasionally even sitting on their horn instead of just passing me. There were times when my two precious angels were in the car with me and this happened. I pulled over out of fear the person was going to rear-end us. I held it together for the sake of my girls, but once we got home, I locked myself in the bathroom and broke down.

That level of aggression can feel life-threatening to the other person. Why is it that some people turn into raging lunatics behind the wheel? What is it about driving that brings out the worst in some people? They become self-centered, power-hungry, evil creatures. It’s like Satan takes hold of them and doesn’t let go until they reach their destination. Christ said in Matthew 5:21-22, “You have heard that it was said to those of old, ‘You shall not murder; and whoever murders will be liable to judgment.’ But I say to you that everyone who is angry with his brother will be liable to judgment; whoever insults his brother will be liable to the council; and whoever says, ‘You fool!’ will be liable to the hell of fire. (ESV)

I pray that anyone who regularly experiences road rage will pause and pray before getting behind the wheel. They/we don’t know what others on the road are going through. Many people probably shouldn’t be driving due to age, experience, or medical conditions, but for whatever reason, they’re on the road. We can react with, “Bless his/her heart,” instead of expletives. We can pray for the person that if they’re having trouble that they reach their destination quickly. As passengers in a car with someone who’s prone to road rage, we can pray for them as well, and offer to do the driving.

An elderly woman was driving the wrong way on a busy road, going in and out of the median lane. Cars all around were laying on their horns. I can only imagine how terrified and confused she must have felt. It broke my heart to watch car after car go past her, some yelling out their windows, shaking fists, honking. I wished she had turned into where I was. She did finally turn across the street and I lost sight of her, but I think about her often.

A little compassion. How hard could that be? Why is it hard for some people, even some who proclaim to be believers? Pray for them also; pray that they learn empathy as well as compassion. 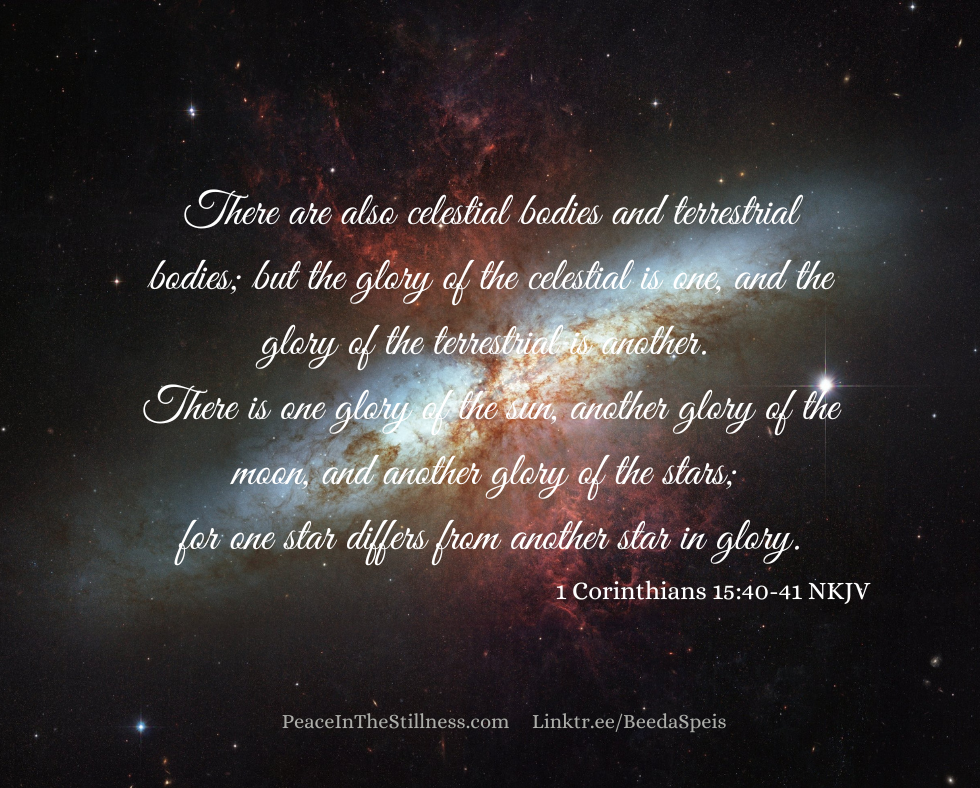 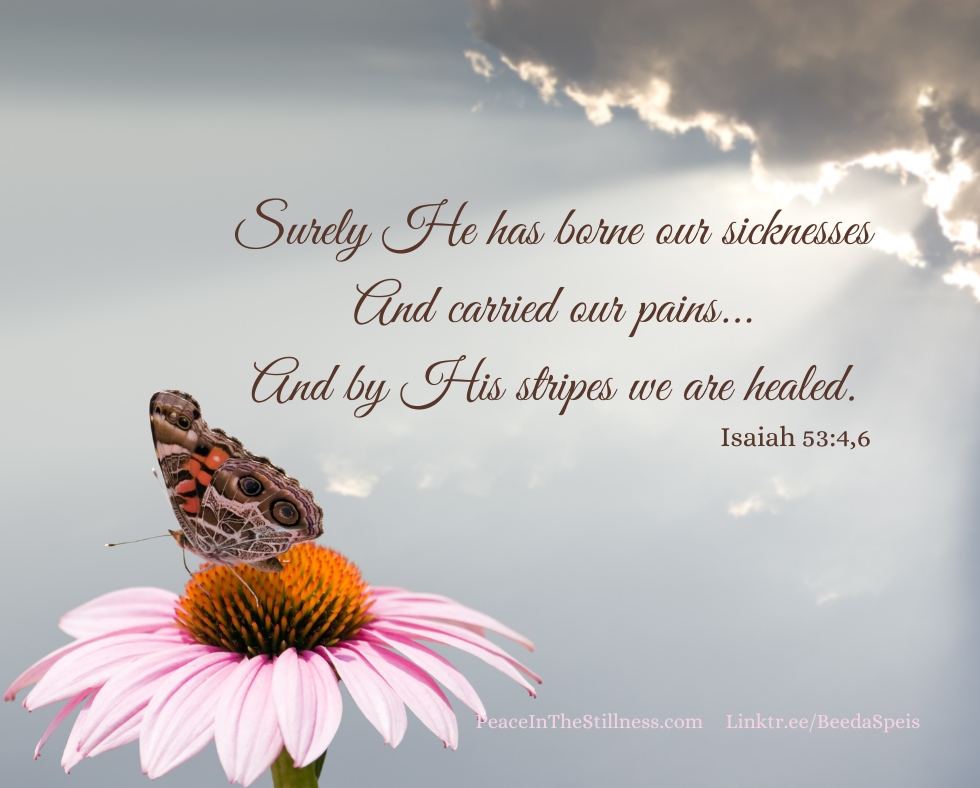 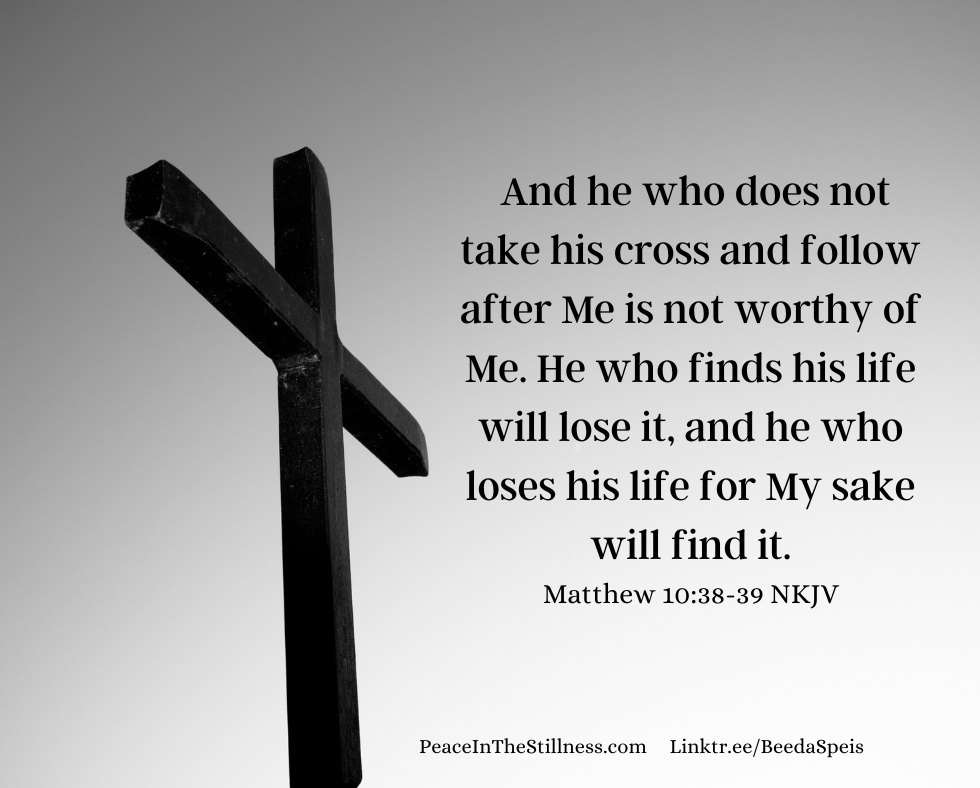