It’s A Wonderful Life is my favorite Christmas movie. I watch it almost every year on Christmas Eve as I wrap presents. (I’m a bit of a procrastinator.) The movie wasn’t initially meant to be a Christmas movie. It wasn’t even very well received when it was released in January of 1947. Over time, though, it’s become a favorite to many people of all ages. It’s a Wonderful Life is the number 1 movie on AFI’s 100 Years…100 Cheers list!

What I didn’t know (and what should be an inspiration to all writers) is that the movie is based on the story, The Greatest Gift written by Philip Van Doren Stern in 1939 (and was loosely based on A Christmas Carol). Philip Van Doren Stern wasn’t able to sell his story to any publishing house so he decided to print it himself and distributed the 200 copies to family and friends. One of those copies made its way to either Cary Grant or David Hempstead, an RKO producer at the time (the facts about this aren’t clear).*

Several screenplays were drafted, but then the project was shelved for a while until Frank Capra purchased the rights. Even after Capra purchased it, the story went through many drafts and encountered several problems which I won’t include here. It’s all really interesting though and should give all writers encouragement.

In 1939 Philip Van Doren Stern wrote a book, which didn’t get published, so he gave away 200 copies. That book became a movie in 1946 and was considered a box office flop. Then, from 1976 to the present, that movie has been a cultural icon, which exemplifies the Christmas season.

The moral of this story

Don’t let anyone tell you that your story isn’t good enough. If you can’t get it published traditionally, then self-publish it. If you don’t want to bother doing that, then print off 200 copies and hand them out to friends and family. You just never know…35 years from now your story could be legendary.

*All information was gleaned from Wikipedia, which I know isn’t considered a true resource for writers, but this is my blog so I told myself it would be okay. 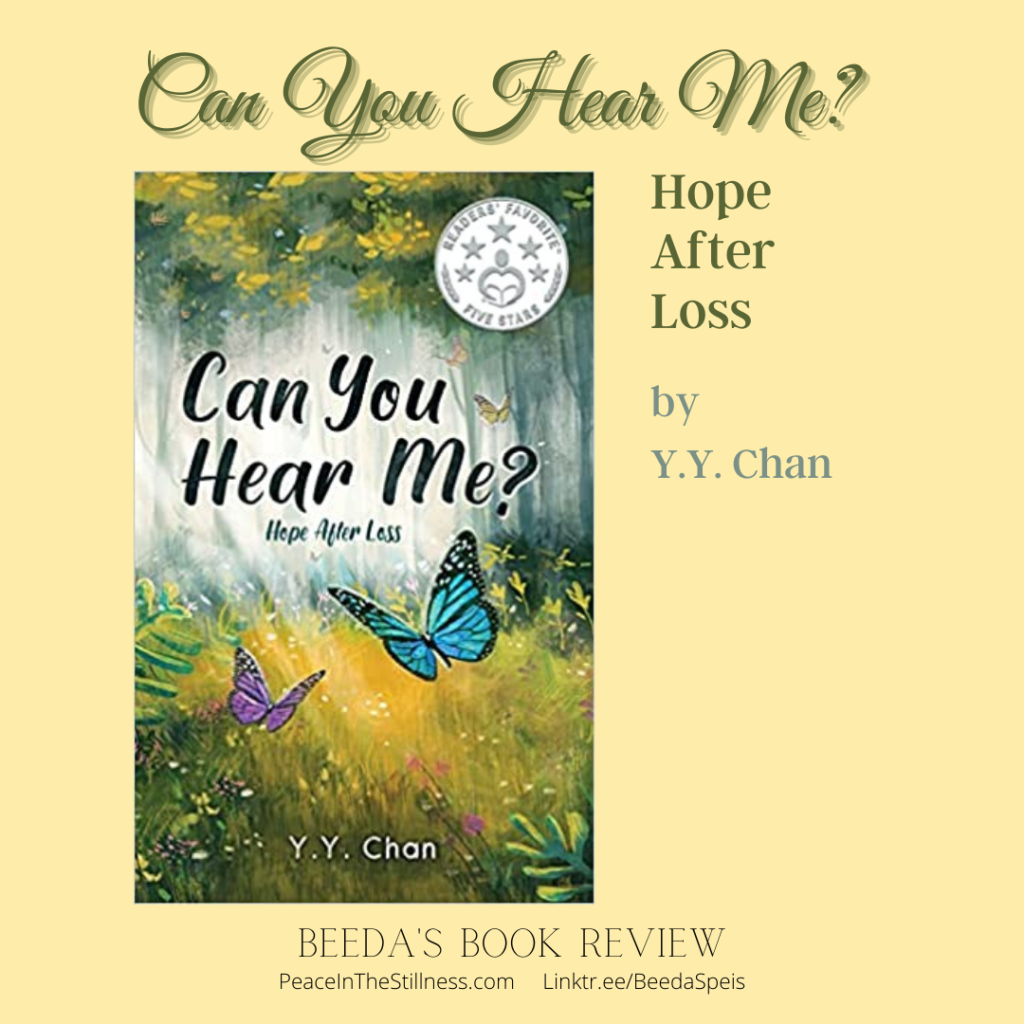 The Book: Can You Hear Me? Hope After Loss by Y.Y. Chan, A Readers’ Favorite International Book Awards Gold Medal Winner 2021 (Children – Religious… 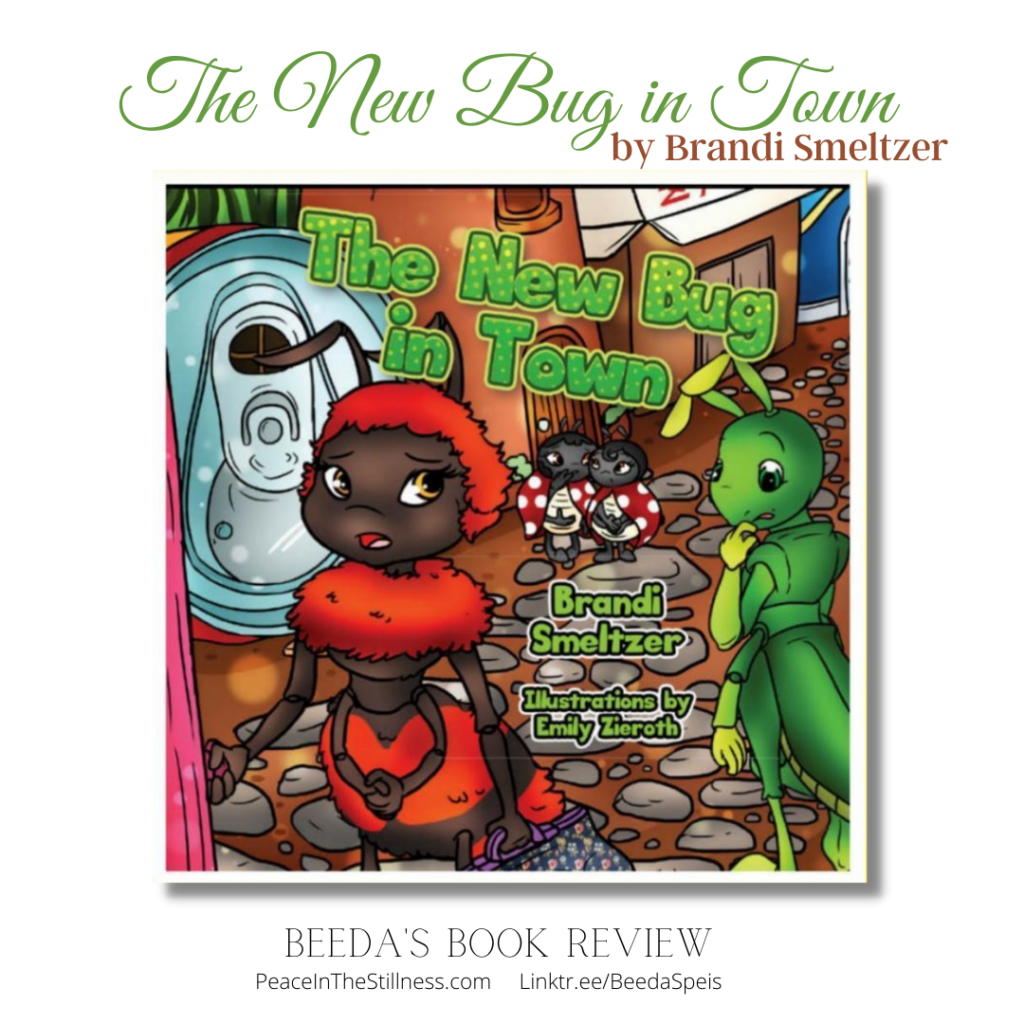 The Book: The New Bug in Town by Brandi Smeltzer, Illustrated by Emily Zieroth Inside Back Cover Description: Life was comfortable in Larvadale…until the new… 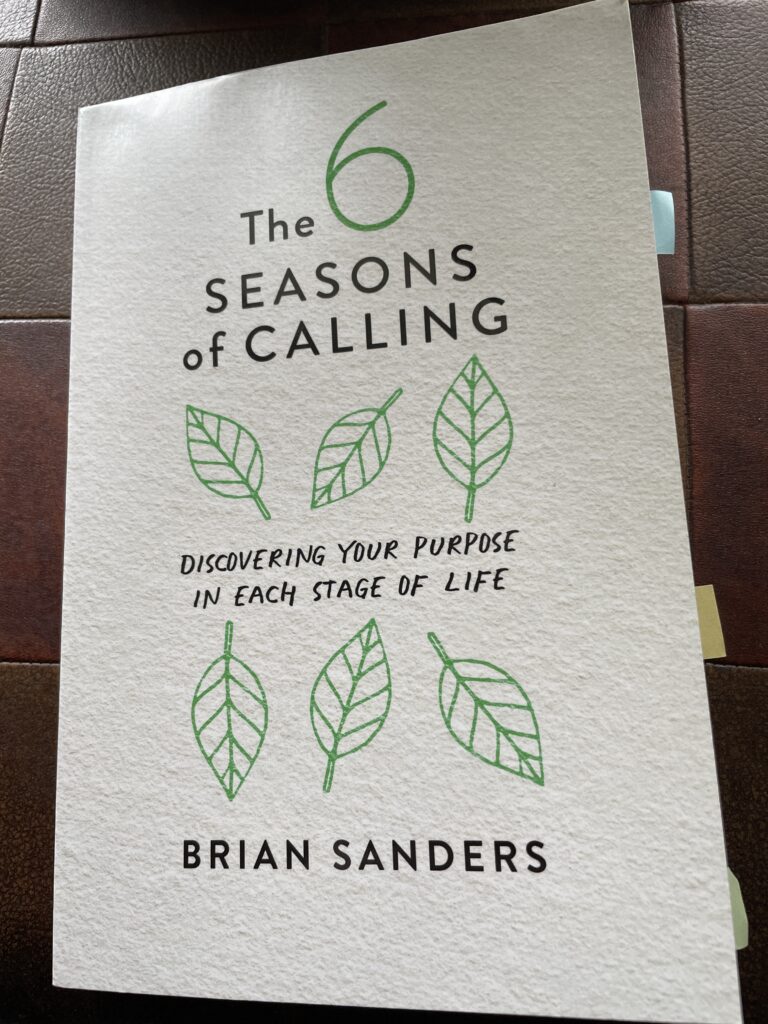 The Book: The 6 Seasons of Calling: Discovering Your Purpose in Each Stage of Life, by Brian Sanders Back Cover Description: “Let’s be honest: for…