Tamar (Genesis 38) was complicated. Her life was complicated. She had two husbands, brothers, who were “wicked in the sight of the Lord, and the Lord killed [them].” (Genesis 38:7) Her father-in-law, Judah, told her to return to her father’s house until his youngest son was old enough to marry her, (as was the custom).

I can’t imagine how she felt. She had to have been traumatized by her husbands’ evilness and deaths. Then, having to return home twice widowed and childless would have been humiliating. She was in a situation where, if Judah didn’t come through with Shelah, she would have no chance of getting married and would remain childless (which was a big deal back then).

Here’s the part where I admire Tamar, but some scholars ridicule her…when she realized that Judah had no intention of giving her to his youngest son, she took matters into her own hands. She was a very smart young woman. I won’t retell the whole story here, but God obviously blessed her decision.

My takeaways from Tamar’s story:

When she was brought out, she sent to her father-in-law, saying, “By the man to whom these belong, I am with child.” And she said, “Please determine whose these are—the signet and cord, and staff.”
So Judah acknowledged them and said, “She has been more righteous than I, because I did not give her to Shelah my son.” And he never knew her again.
Genesis 38:25-26 NKJV

Father, may we continue to learn from your word. Show us what we need to know. Life here is complicated and like Eve, we can be deceived by the enemy. Show us the way, Lord. In Jesus’ name, we pray. Amen.

This week following Mother’s Day, I would like for us to pray for the women in our lives. They have played a major role in the lives of those who know them. We are daughters of the Most High. If you would like to send me initial(s), we can pray for specific women. I’ll start out with single initials for those I’m thinking of: A., B., C., D., G., K., L., M., R., S., V. You can contact me here. 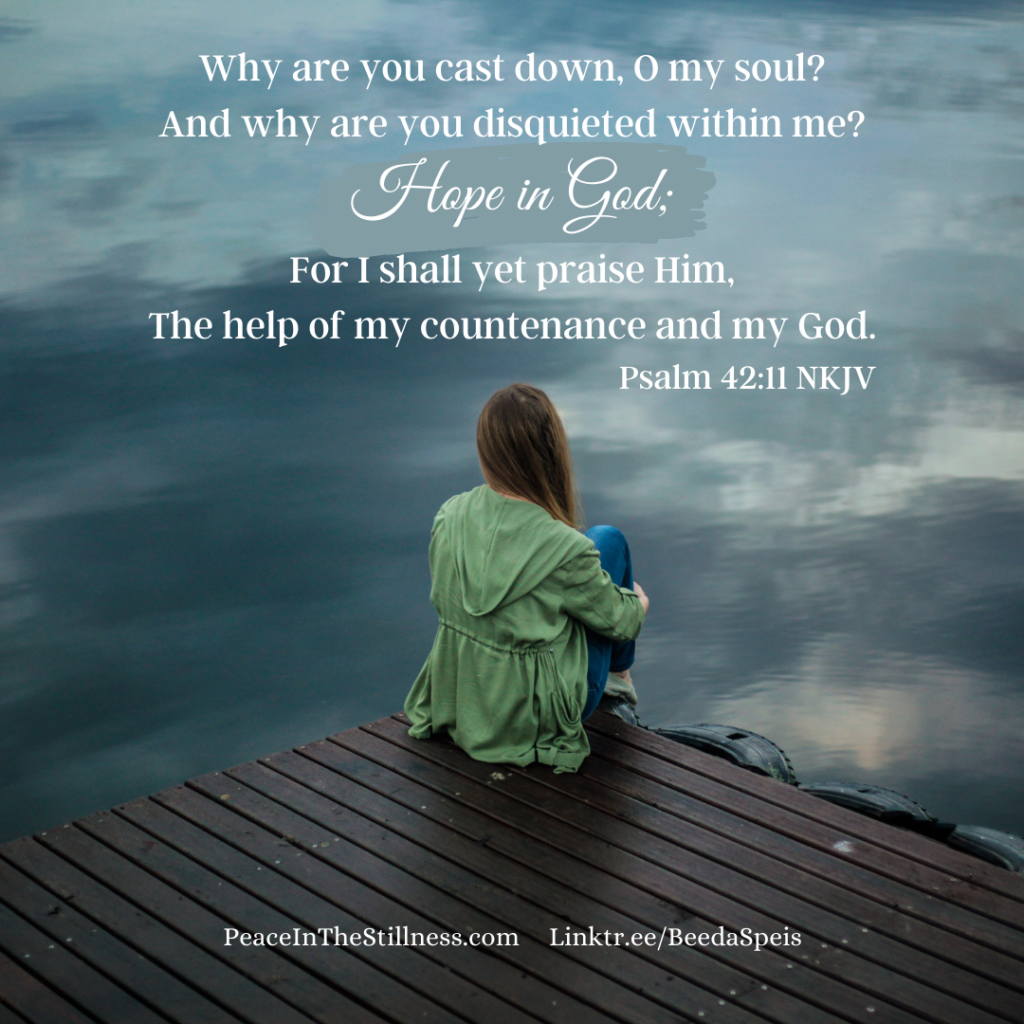 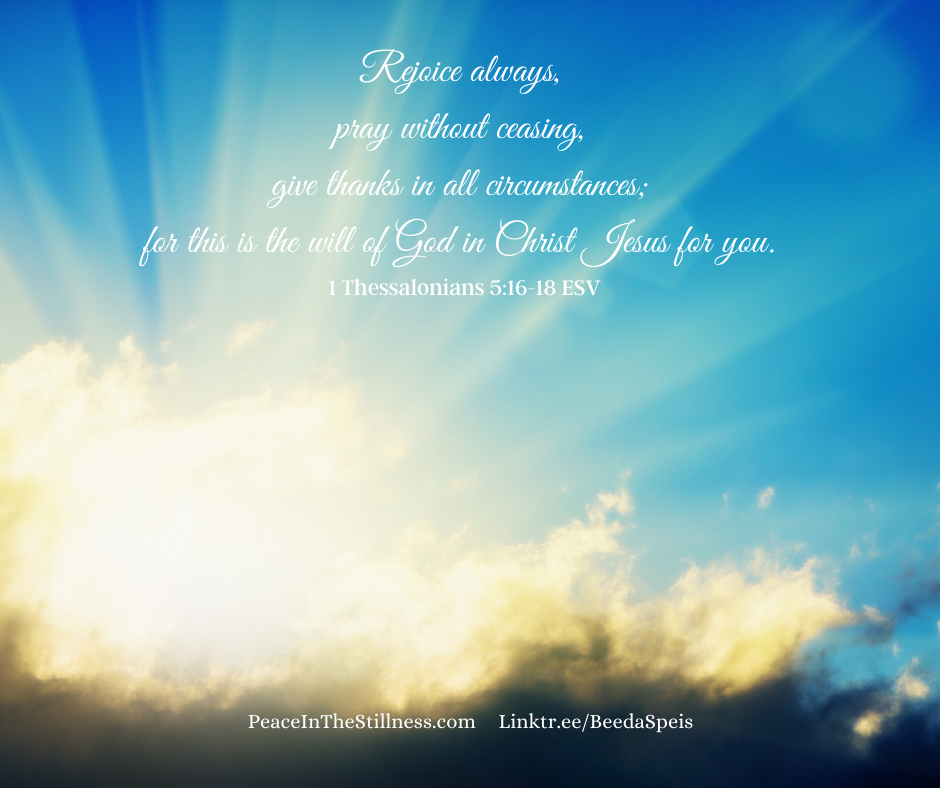 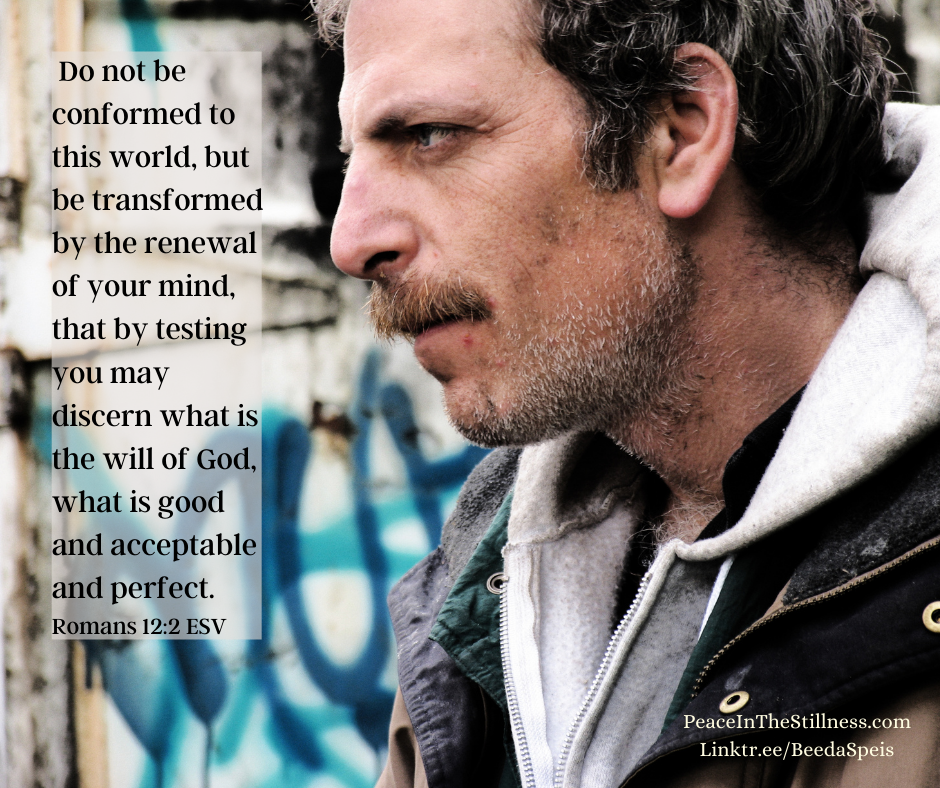